We are passionate about what we do
Talk to us. We'd like to work with you. 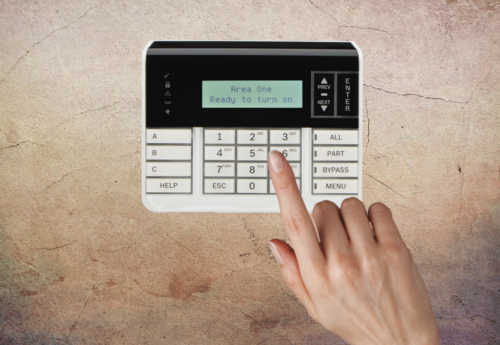 Safeco Risk Control advises you through every step of the way. Each alarm system has different advantages and disadvantages which are all dependent on the purpose and environment of where it is installed. Here at Safeco we will consult you on the best options for placement in order to establish a secure perimeter. Good placement is crucial for the best results. 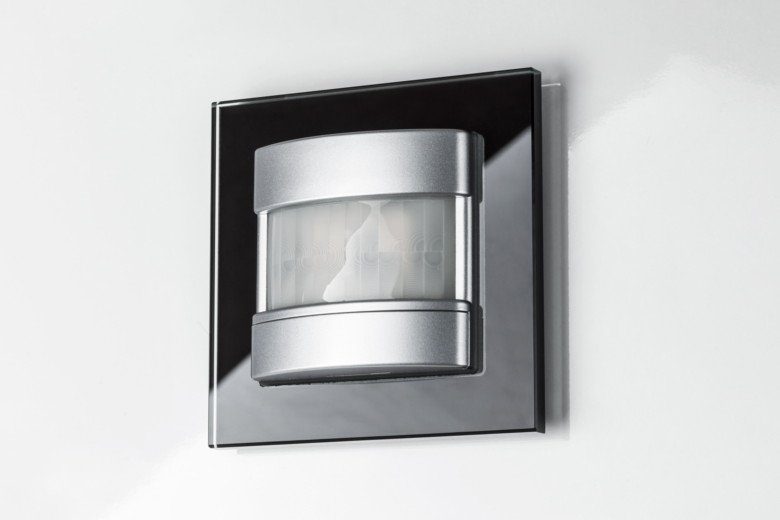 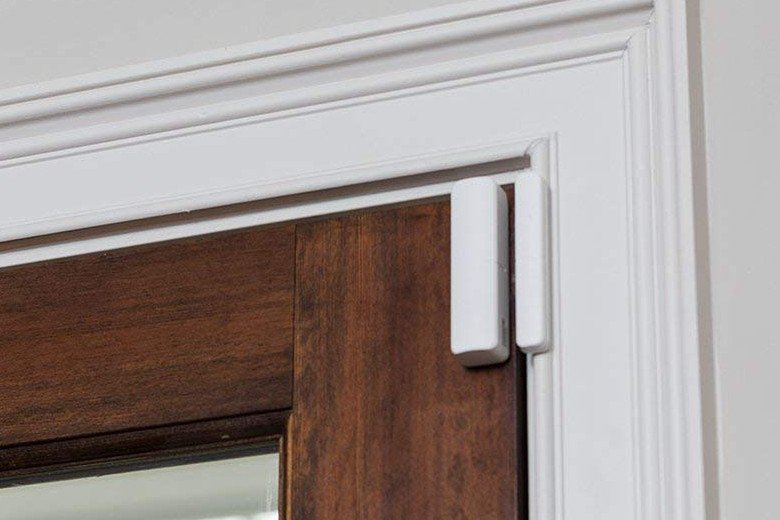 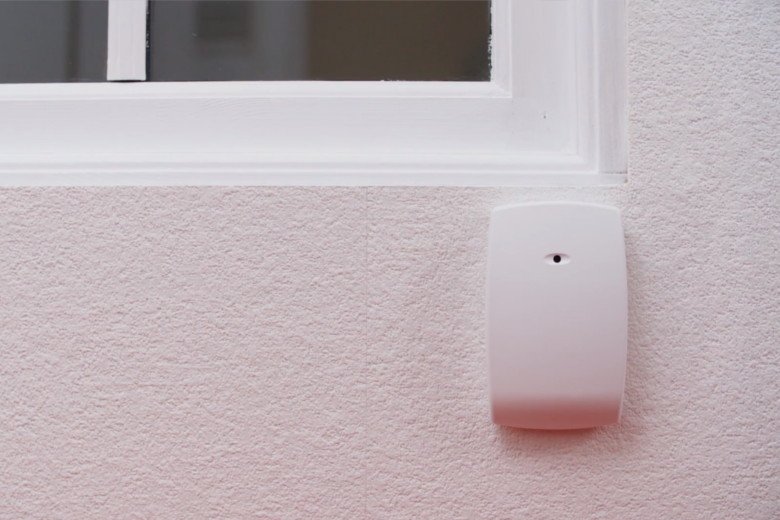 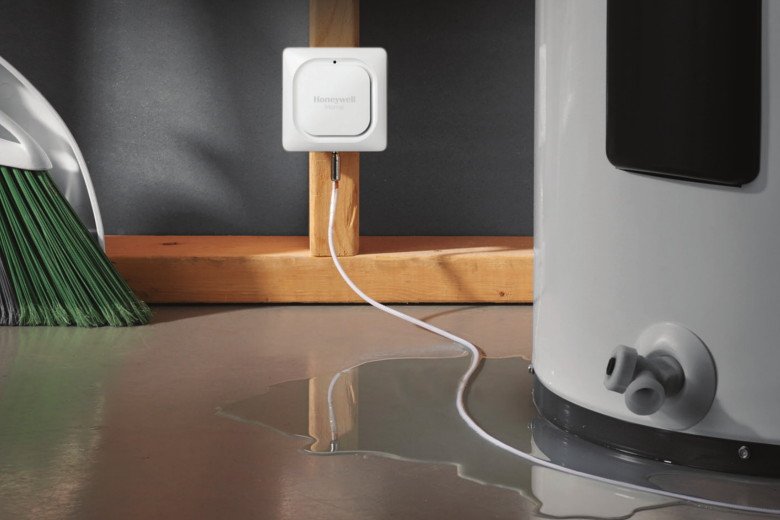 What are Alarm Systems?

Alarm systems are the control panel (brain) of any security system. The alarm system detects intrusion into a secured area. It is where you make adjustments to devices and software connected to it. Some examples of devices connected to an alarm system are: door sensors, panic buttons, electric locks, motion sensors, flooding sensors, glass break sensors, smoke detectors and more.  Some alarms can only protect against intrusions while others can detect fires or gas leaks.  Depending on the application an alarm system could be monitored by a central station 24/7. Other types of alarm systems are self-contained and produce loud noise to deter criminals.

Without an alarm system you cannot establish a secure perimeter because the alarm system is what detects anomalies in the system and reports them. Once an alarm is triggered the central station attempts to confirm whether an incident has occurred. If the central station cannot get in touch with a point of contact for the site they notify security guards or police officers who are sent to investigate the incident. Depending on the system it could produce loud alarm sounds and flashing lights or it could be silent if a panic button is triggered.