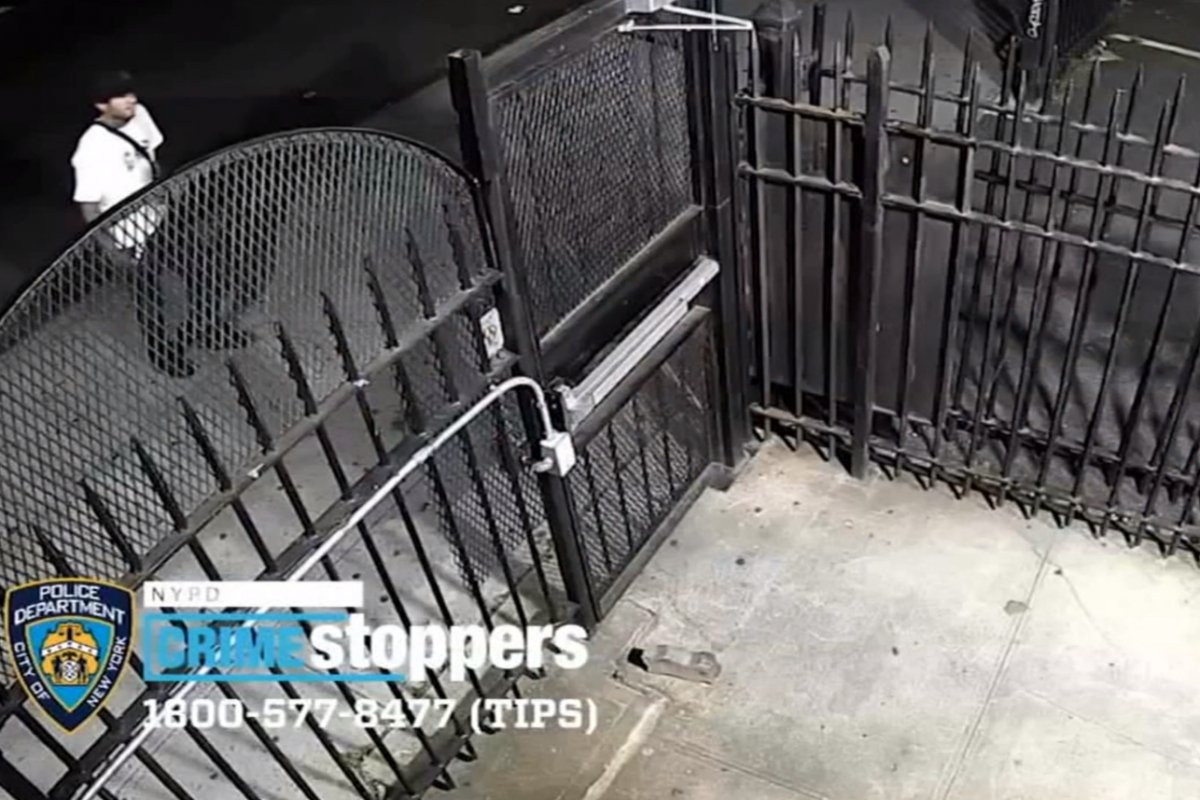 BRONX (WABC) -- There is a search underway for two men accused of stealing thousands of dollars in laptops from a Bronx school.

Police say one man broke a side window and jumped into the Headstart School on Gerard Avenue, while another acted as a lookout.

Surveillance video shows the men running off after grabbing the laptops.

More in this category: « The Mayor Blames the Virus for Shootings. Here’s What Crime Data Shows. Manhattan pack of thieves steal thousands on eight-day spree »