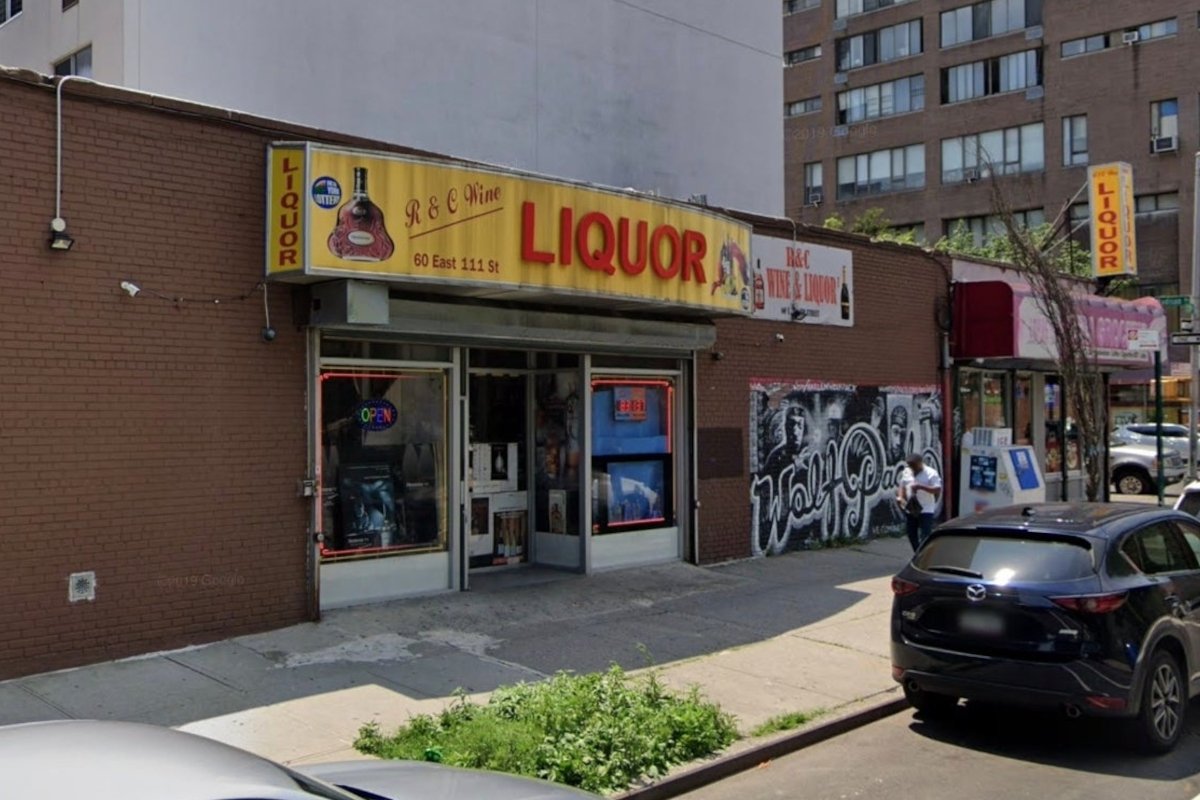 HARLEM, NY — Two men were killed in separate shootings that occurred within hours of each other in Central and East Harlem on Tuesday, police said.

Around 5:46 p.m., police responded to a 911 call reporting an assault on Adam Clayton Powell, Jr. Boulevard near 133rd Street.

They found the victim, identified as 44-year-old Marlon Burgess, of the Bronx, with a gunshot wound to the head. He was pronounced dead at the scene.

Around 9:37 p.m. Tuesday, a 911 caller reported a shooting near the corner of East 110th Street and Madison Avenue. Police found the victim with a gunshot wound to the head, and determined that he had been shot inside the R&C Wine & Liquor store before running outside.

Police identified the victim as 24-year-old Darrell McAllister, a Bronx resident. He was pronounced dead at Harlem Hospital.