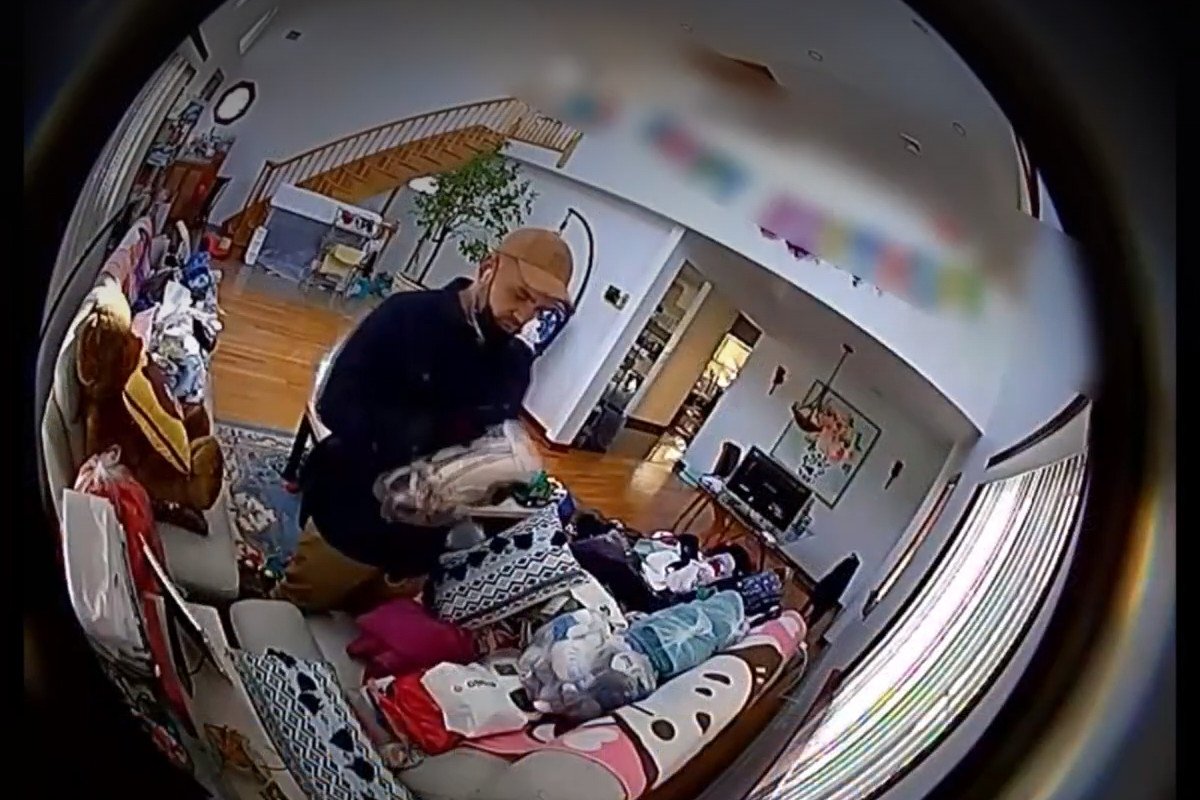 NEW YORK (CBSNewYork) — Police are linking a string of burglaries in Queens to a man they say has gotten away with more than $120,000 worth of stolen property.

As CBS2’s Aundrea Cline-Thomas reported Monday, they need help tracking down the suspect.

According to the NYPD , home surveillance video caught a thief rummaging through a homeowner’s belongings when they were away. Police said it was one of at least seven homes targeted in the East Flushing neighborhood. 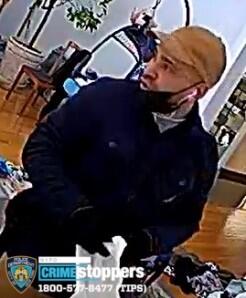 Chien installed a new security system after his home was burglarized during the day on Jan. 26.

Not far away, on a quiet block of 170th Place and Lithonia Avenue, residents were taking a good look at the suspect’s picture.

“They said my neighbor got robbed during the day, they don’t know what time it was,” Jerry Ballesty said. “He came home at night, his place was ransacked, and I live right next door so it’s kind of scary.”

“They were celebrating his daughter’s birthday that night. So, we have to constantly be vigilant,” said Ruben Tejada.

The suspect may not have acted alone. Police said three men broke into a home near Laburnum Avenue and 59th Street and stole $22,000 worth of property.

“It’s got you to a point where you’re afraid. I have an alarm system. I’m always locking myself in my home. It isn’t a great way to live,” another resident said.

“We have cameras up now and we watch everything. We put lights on at night,” Ballesty said. “You just have to look out your door and watch things to see what’s going on.”

Residents are frustrated with the burglaries and the overall rise in crime across New York City .

“It’s all around. New York is really disappointing me,” another resident said.

No one was home during any of the Flushing burglaries. One resident believes the suspect watched him leave his house before breaking in.