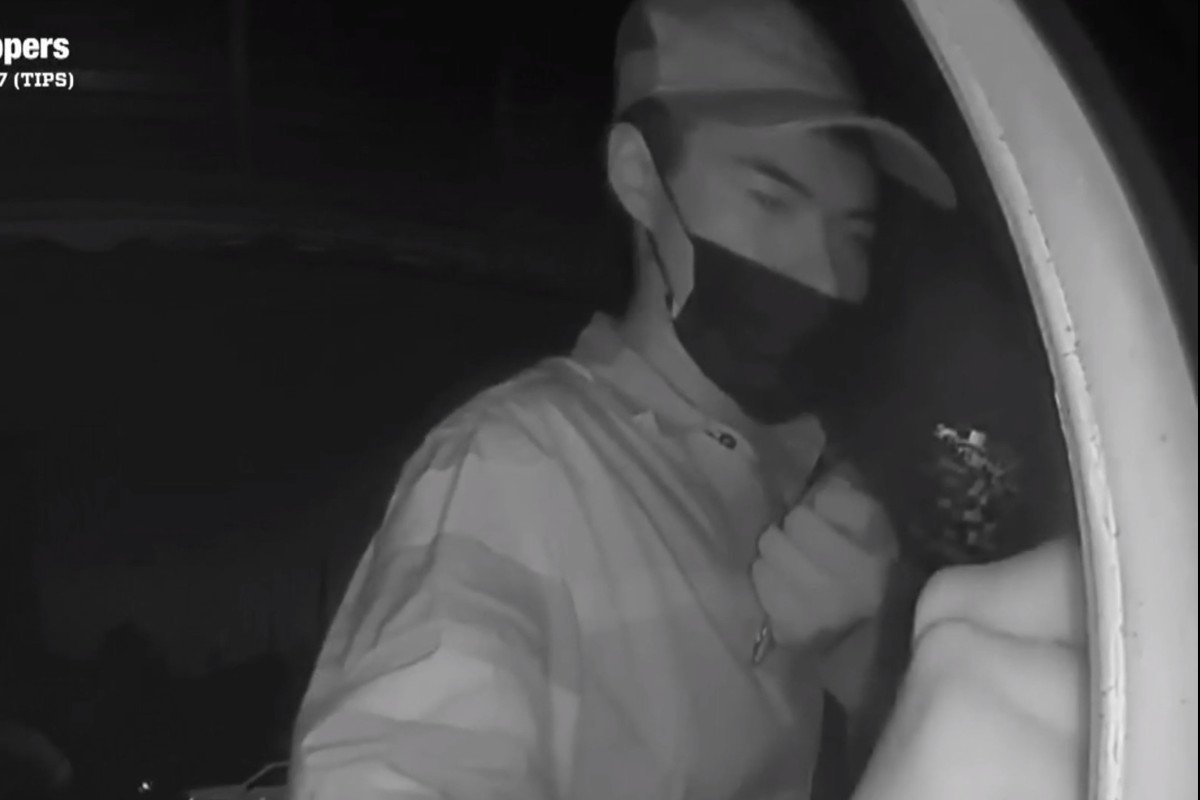 NEW YORK (CBSNewYork) — The NYPD is trying to identify a man suspected in two burglary incidents in Brooklyn.

The first was reported on July 13.

READ MORE:Reminder For Fall: Monday Is Last Day To Get Vaccinated For NYC Public School Students

According to police, it happened at a home near 11th Avenue and 71st street around 2:30 a.m. Police said the suspect tried to force the front door open, but couldn’t. He fled the scene.

The same man allegedly broke into a home in the same area around 2 a.m. on July 31. He forced the door open and stole a 45-year-old man’s mail, police said.

The stolen mail was eventually recovered, according to police.