Our company provides rental services for Walk-through and hand-held metal detectors . Renting a metal detector is a profitable and reliable way to ensure security during a mass event. 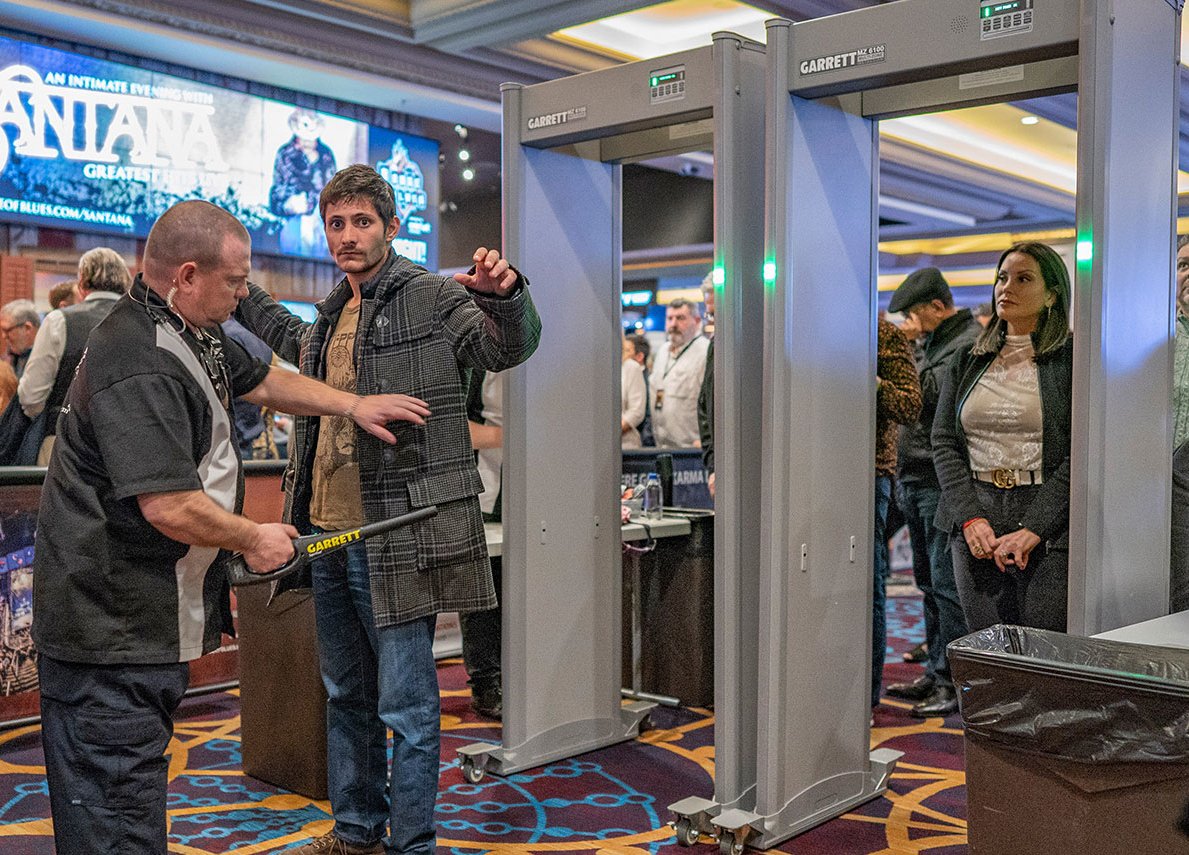 Walk-through and hand-held metal detectors are an integral part of modern security services. They are installed at facilities, the functioning of which requires the constant presence of a large number of people.

When holding festivals, large-scale conferences, sports competitions and other public events, there is a need to organize additional security needs. To accomplish this task, additional personnel are involved to screen participants for weapons and other prohibited items.

The purchase of metal detectors to equip them for one or several days is unlikely to be advisable.
A more profitable option is to rent an arched and hand-held metal detector for the duration of the event.

But in many areas, regular use of metal detectors is not required, and given the relatively high cost of modern search equipment, its acquisition is not economically feasible. It is much more profitable in such cases to rent hand-held and arched metal detectors for the duration of public events.

Our company offers rental of metal detector frames from the best manufacturers.

- Delivery
- Installation;
- Adjustment works;
- Services of a qualified operator or training of personnel in the rules of working with the equipment. (Optional)


The rental price for hand-held and walk-trough metal detectors is formed depending on the needs and rental period. Delivery of equipment is carried out by tristate aria (Connecticut, New-York, New-Jersey).

Renting a metal detector is a profitable and reliable way to ensure security during a mass event. It will become a confirmation of the solidity of your company and a manifestation of care for its partners and clients. 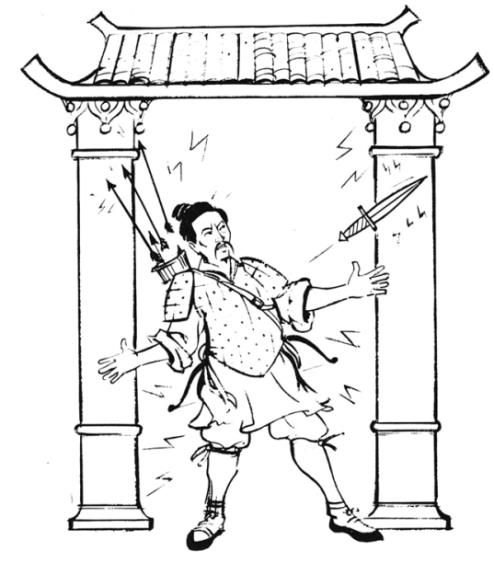 It is safe to say that walk-through metal detectors have become a characteristic feature of our time. We encounter them at airports, train stations, stadiums, theaters, shopping centers, and a wide variety of public places. A walk-through metal detector is a device designed to detect prohibited metal objects. Designed to ensure our safety, it sometimes gives us a lot of trouble. Why, in some cases, we go through the search quickly, the first time, while in others we have to stand in line and pass through the arch several times under the disapproving glances of the guards and the sounds of a siren, even if there are no things in our pockets. How do walk-through metal detectors differ from each other? Why do some create inconveniences for us and the security staff, while others do not? This will be discussed in our article.

The prototype of the modern walk-through metal detector appeared in the 1st century AD in China. At the entrance to the Imperial Palace, columns of magnetic iron ore were installed, which attracted any iron objects hidden under clothing. In this way, the emperor's guards identified intruders who attempted on his life.

With the development of electrical radio engineering, metal detectors have acquired a familiar look. In 1926 of the last century, a device for detecting metal objects was manufactured and patented in Germany. Leipzig engineers Geffschen and Richter created a device that could detect metal tools on workers leaving the factory. In their development, they used the experience of Alexander Bell and Elvis Temnachi.

The device, called a "radio detective," effectively fought instrument thefts and saved workers and guards from lengthy and ineffective searches. The operator determined the presence of metal objects by changing the signal in the headphones.

The massive use of arched metal detectors began in the 70s, in connection with the increased number of terrorist attacks. 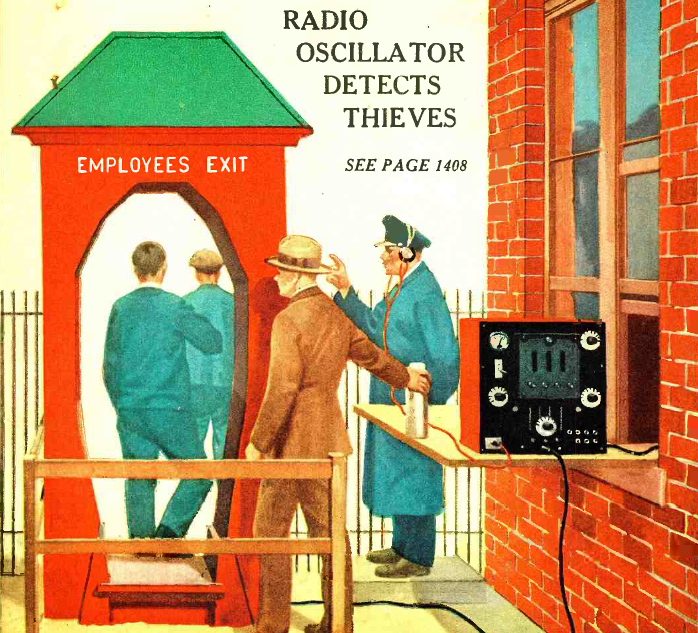 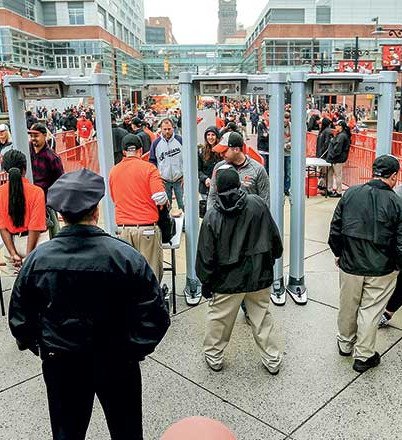 When organizing screening of visitors with the help of walk-through metal detectors in places of public events, the concept of throughput is especially important. In the technical documentation of most models of detectors, an indicator of 50-60 passes per minute is indicated. You need to understand that such figures can only be achieved in laboratory conditions. In real life, the speed of passage depends on many factors. The main ones are: the number of false positives forcing repeated passes; multi-zone detector, which allows the operator to quickly determine the location of a metal object on the body of the inspected person; the presence of specialized programs that establish a sufficient level of threat. Experience shows that only the most high-tech models of metal detectors from leading manufacturers have high throughput.
When determining the required number of metal detectors for public events, you can use the following simple calculation. On average, an object such as a stadium requires 35 multi-zone detectors for 10,000 seats. This will avoid queues at the entrance. For single zone detectors, this value should be significantly higher.
We must also not forget that the speed of the inspection depends on its correct organization. This includes training for operators, the presence of tables for things, hand-held metal detectors.

In modern life, we are surrounded by various sources of the electromagnetic field - cellular and cordless phones, Wi-Fi, Bluetooth devices. The level of the electromagnetic field of a metal detector is much lower and safer than that of a cell phone. The metal detector is a low frequency device. The range of its operating frequencies does not affect the human body. The conducted studies also did not reveal an adverse effect of metal detectors on medical devices (including those implanted into the human body), magnetic media, and the course of pregnancy. Medical device manufacturers indicate in patient reminders that metal detectors can be searched. People with installed cardio and neurostimulants have the right to refuse to pass through the metal detector. In this case, their inspection is carried out separately. 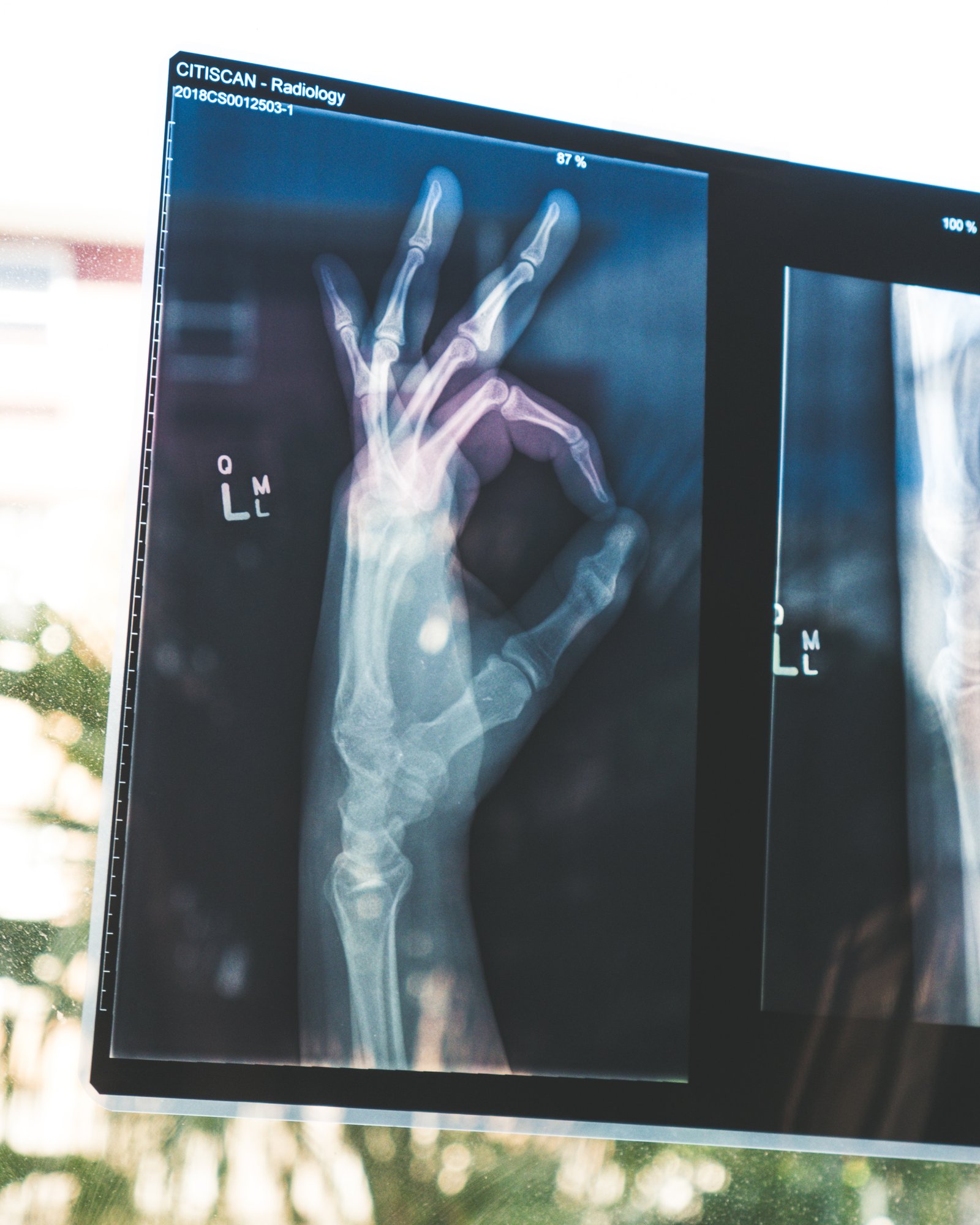 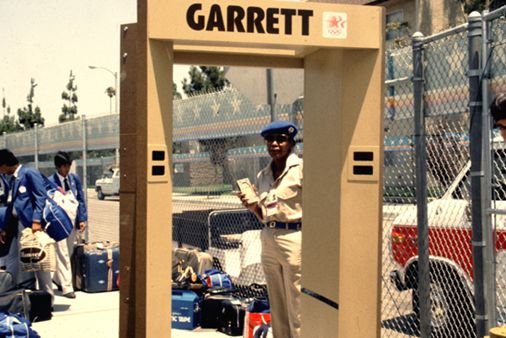 Now you know what a modern walk-through metal detector is. But no matter how good the device is, a competent operator is needed to work with it. The safety of people depends on the actions of the operator. Before work, the operator must carefully study the operation manual, undergo training with specialists or from the manufacturer's representatives.

Metal detectors protect us from threats. The lives of people depend on their quality and reliability. The savings in renting low-quality cheap detectors can be expensive.

The choice is yours.